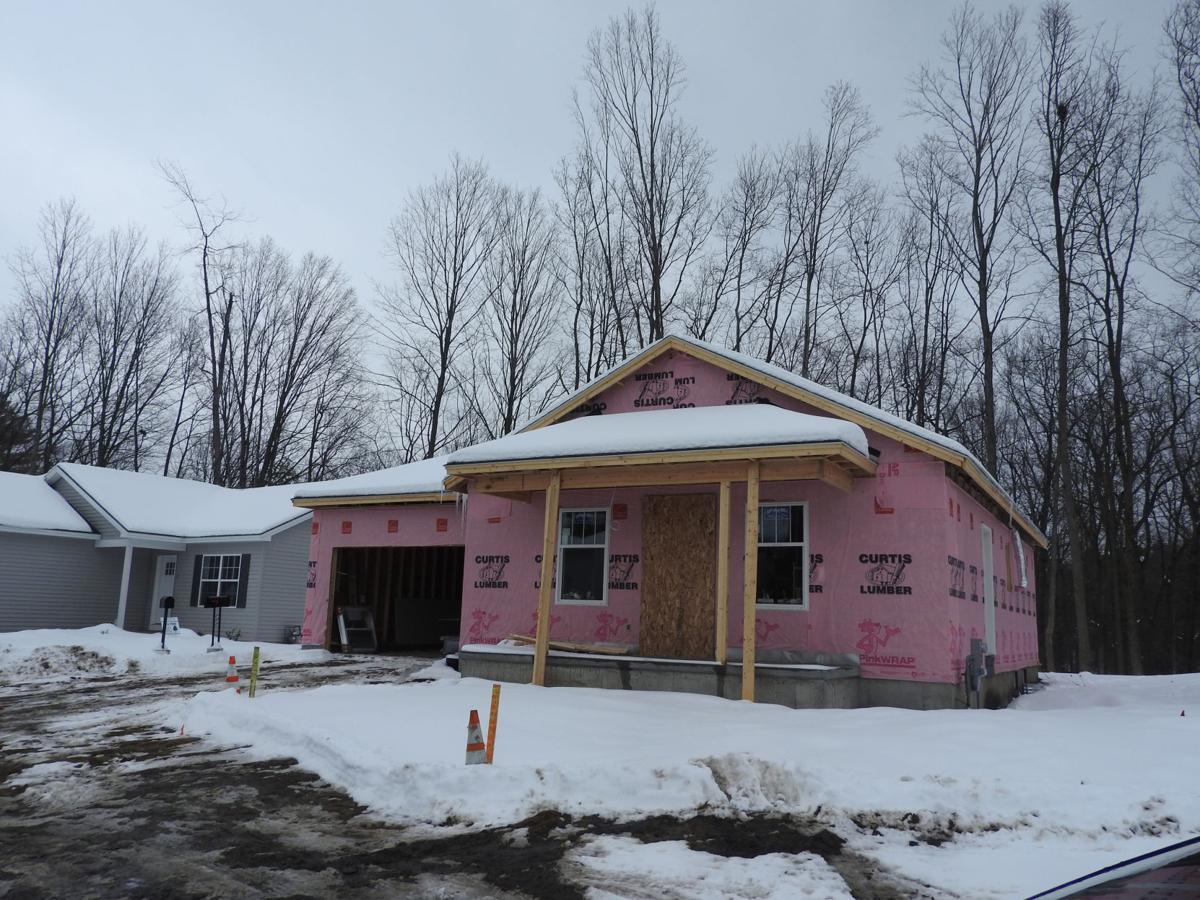 GLENS FALLS — The Haviland Park subdivision will be fully built out at 50 homes by the end of 2020, if the current pace of sales continues.

“I’m doing about a house-and-a-half per month,” said developer Larry Clute, who is constructing 50 single-family homes as they sell on 17 acres along the Feeder Canal, near Pruyn’s Island, in Glens Falls, in the vicinity of Faxon and Water streets.

Clute said he has fully constructed 12 homes, and started constructing foundations on three others.

The report will show when development reaches the point the new pumps and upgrades to the motors and controls of the pump station are necessary.

Clute would be responsible to pay for the improvements. He said the report will be ready by April 1.

Clute said he was not aware he needed to formally request the local law, but would attend the next city Board of Public Safety meeting to start the process.

Clute said a truck driver went the wrong direction at the construction site and spun its tires and stirred up mud.

“Everybody is aware of the sensitivity — very aware,” Clute said.

Ward said Clute was on site to deal the the situation within 10 minutes of the incident.

“That happened, and it’s been taken care of,” Ward said.

One violation is not out of the ordinary considering the tightness of the lot and proximity to the Feeder Canal, said Ethan Hall, vice chairman of the Planning Board.

There was neighborhood opposition to the project when Clute first proposed it, even after Clute revised his original proposal to construct 104 townhouse units at the site.

Neighbors seem satisfied with the project now, and no one has contacted him with a complaint, said city 5th Ward Councilman James Clark.

“I think everything’s been going fine with the project,” Clark said. “Once he was able to get the shovel in the ground, I don’t think he could build the houses fast enough.”

“I took a ride down there the other day, and those are really attractive — all different. It’s a nice project,” said Peter Accardi, a Planning Board member.

“I would concur,” Hall said.